“Overall import volume of fruit in China is stabilizing”

Chinese companies have suffered the impact of the COVID-19 epidemic to various degrees since the Chinese Spring Festival [25 January, 2020].

Now that conditions are improving day by day, many companies have begun to resume operations and gradually return to normal levels.

Regardless of its size, whether large or small, every company is experiencing the effects of industrial shutdown to some degree.

A spokesperson for Dole shared their views on current conditions in the industry and their business strategy:

“Dole is a company that values the safety of their employees. During the peak of the epidemic we encountered a great number of difficulties. For example, we had more than 20 shipping containers per week in the port of Shanghai alone that were not being processed, which obviously resulted in severe shortages.

Furthermore, many cities had measures in place to restrict movement, which affected distribution to various degrees. There were many obstacles.

We have a number of branch offices and our employees in those offices had difficulty reaching their place of work. People were unable to reach their offices on time. In addition, some of our suppliers had difficulty resuming operations, which resulted in a shortage of packaging material. 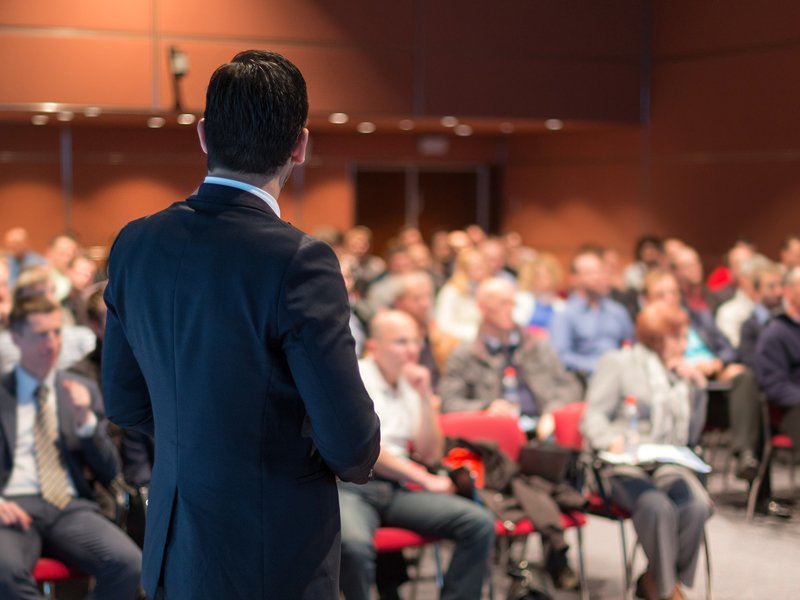 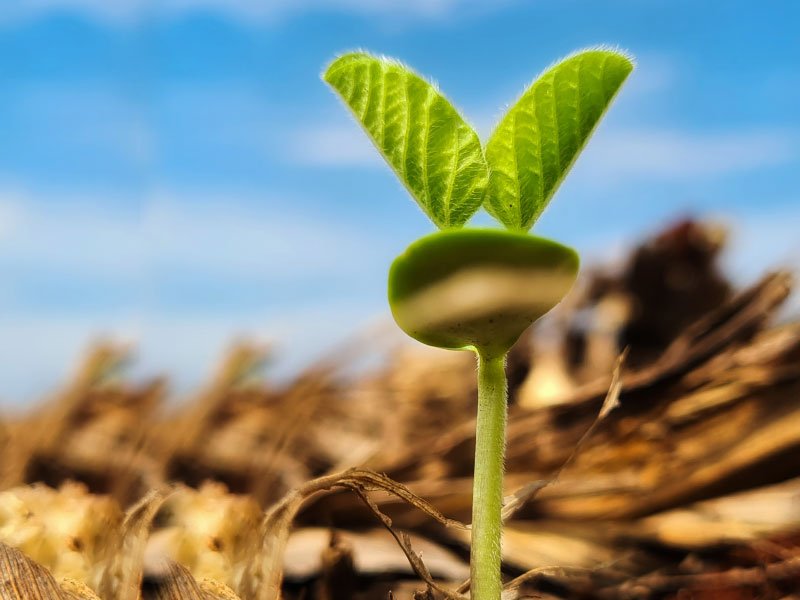 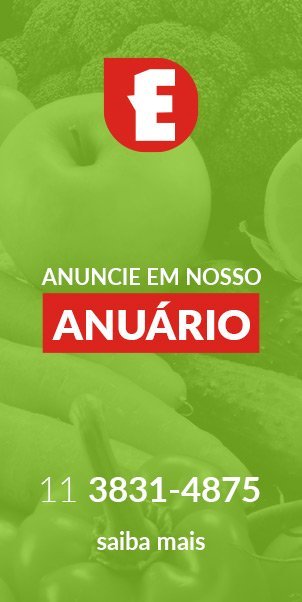 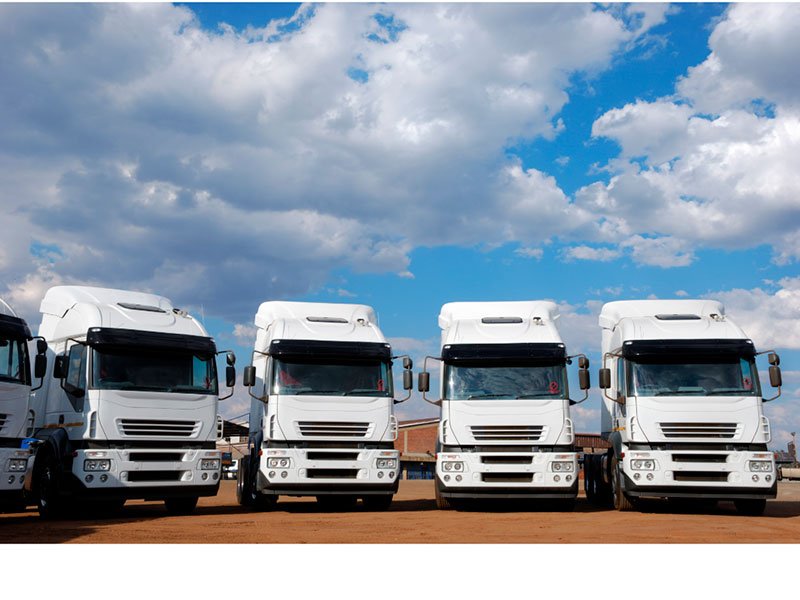 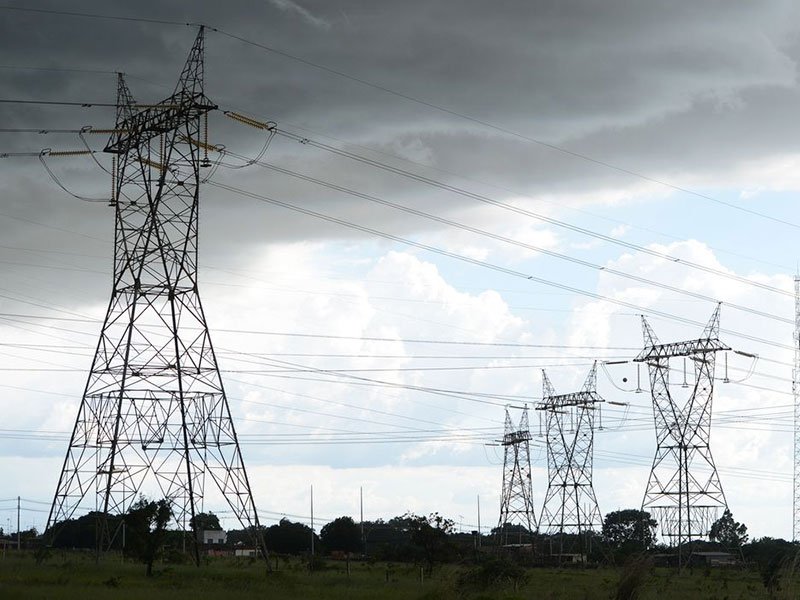